The End of The Beginning of the End

Well here we are.  I have officially entered my last transfer of my mission and I'm going to end it where I began in Aracaju!!!!  I'm currently in the Santos Dumont 1st Ward.  The Area is humongous!  It takes up a good chunk of the city and little bit of another city.  The Ward here is awesome!   The members always ask to go and do splits with us so I can't really complain can't I?  They even mark baptisms for us!  I'm really not joking, we had an investigator come to church this week and the members convinced him to be baptized.  The members have given me a nickname however.  Everyone here has started calling me Sheldon, from the TV show “The Big Bang Theory”.  Apparently I look a lot like him.  My companion is Elder Eddington, from the far and wild land of Payson, Utah.  He's super cool, he was actually trained by Elder Rutledge and I was companion with his trainee, Elder Schmidt.  We get along great and have some pretty sick conversations.

So there's this part in our area called Barra dos Coqueiros, which is a neighborhood on the other side of the Sergipe River.  There's this enormous bridge you have to cross to get over, which is about a little bit more than a mile and half.  We walked it yesterday.  We weren't looking forward to walking it because we thought it was going to just murder us with exhaustion.  It actually was pretty cool, had a nice view, and was a very therapeutic walk.  There were a bunch of guys fishing on top of the bridge; I don't know how they did it because it's at least 100 feet from the river to the bridge. 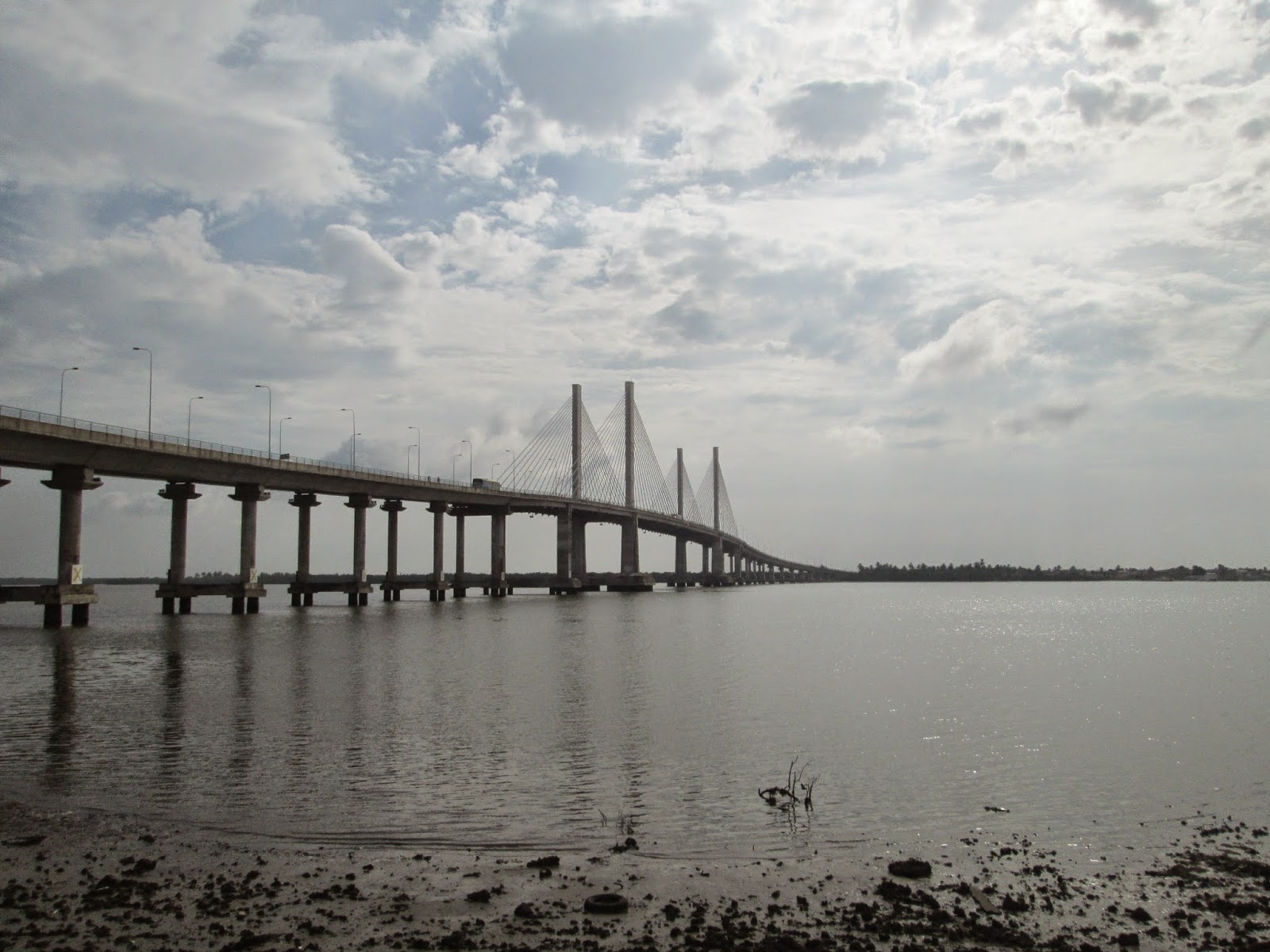 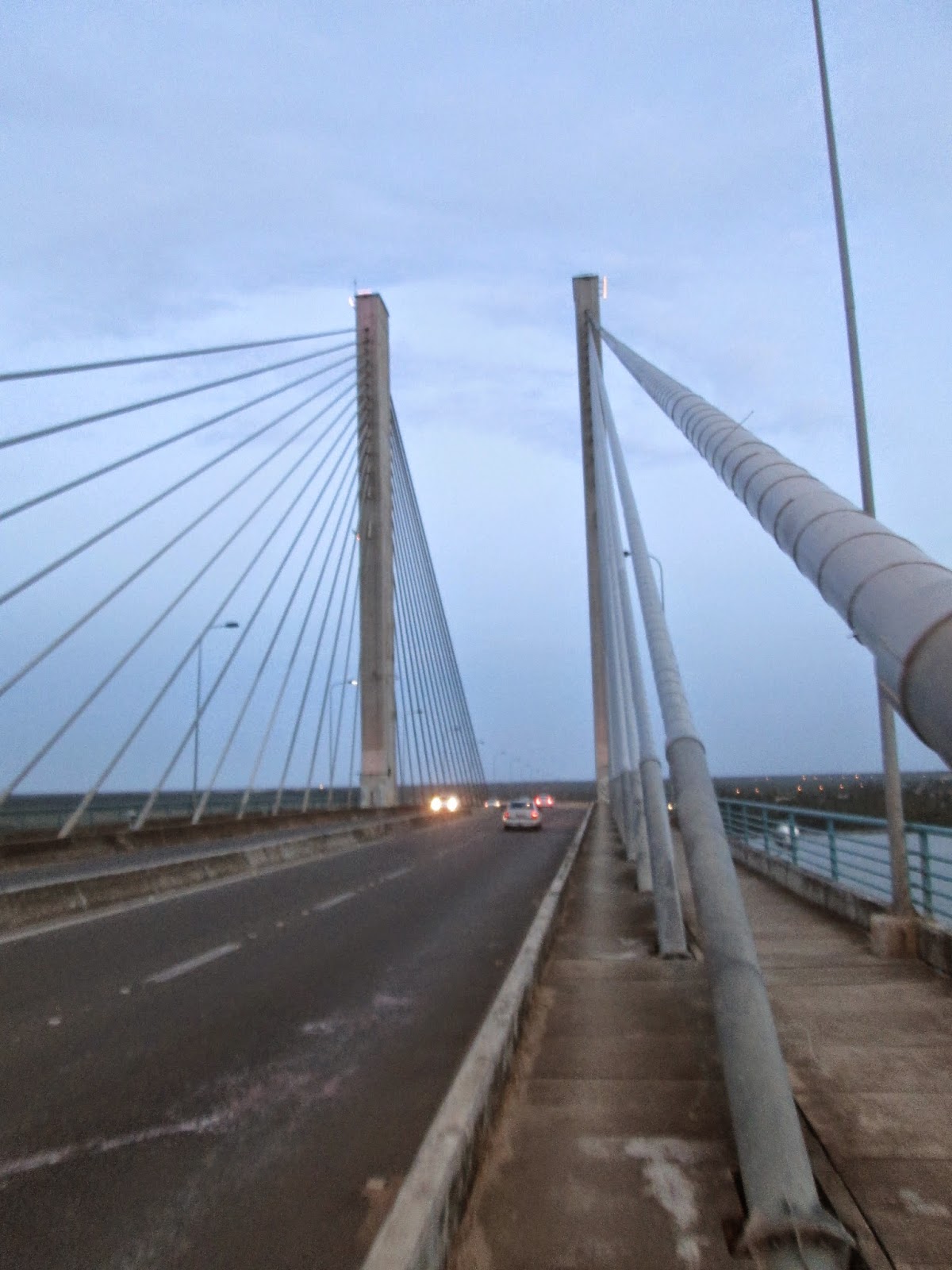 Quick side note.  On my last day In Jacintinho I saw the most ridiculous house in the world.  This guy had built his house out of fragments of plywood about the size of a small bathroom and put it up on stilts about 6 feet off of the ground.  The house was literally smaller than any bed I've ever seen.  It probably wouldn't have looked so silly if he hadn't hung up Christmas lights.

So this week we got to help a lady move.  We moved her from her house into an apartment building, up three flights of stairs, with no elevator.  How did we do it you might ask?  Miracles happen all the time.

I met a guy this week who is 73 years old, has at least 25 kids (all from different mothers), and currently has three girlfriends.  How this man attains such a feat I have no idea.

We got locked out of our house the other day.  We forgot the keys in the house just as we shut the door.  It was all very disheartening.  We tried everything to get in:  we tried to jump a wall into our backyard, we tried to break the lock with a hammer, but alas, all had failed.  I eventually got in because we found a way for me to slip through the bars.  I guess all of the weight I’ve lost really helps.

So we were teaching this guy this week.  We had to end the lesson early because he said he had to go visit his friend in the hospital.  Apparently his friend had stolen R$150,000 from a bank in Bahia and then fled to Sergipe, got mixed up with the wrong set of people, and got shot twice in the head.  I'd have to say, that man sure is a trooper!  Still alive and kick'n 'til this day!

Our Sunday lunch was very interesting.  We had churrasco, (Brazilian barbecue), which was absolutely amazing.  Then I tried something called mocotó which is cow foot.  It had a really strong and different taste.  I also tried grilled chicken hearts.  The lady that was making them shove a very large toothpick full of the into my hand and ordered me to eat.  In all honesty, it was pretty good.  Don't knock chicken hearts until you've tried them.  They're just a bit chewy.

All right, I wrote a lot this week.  Everything is going well in Aracaju.  Oh how I've missed this place.  This area is probably one of my favorites so far.  Love you all, have a great week! 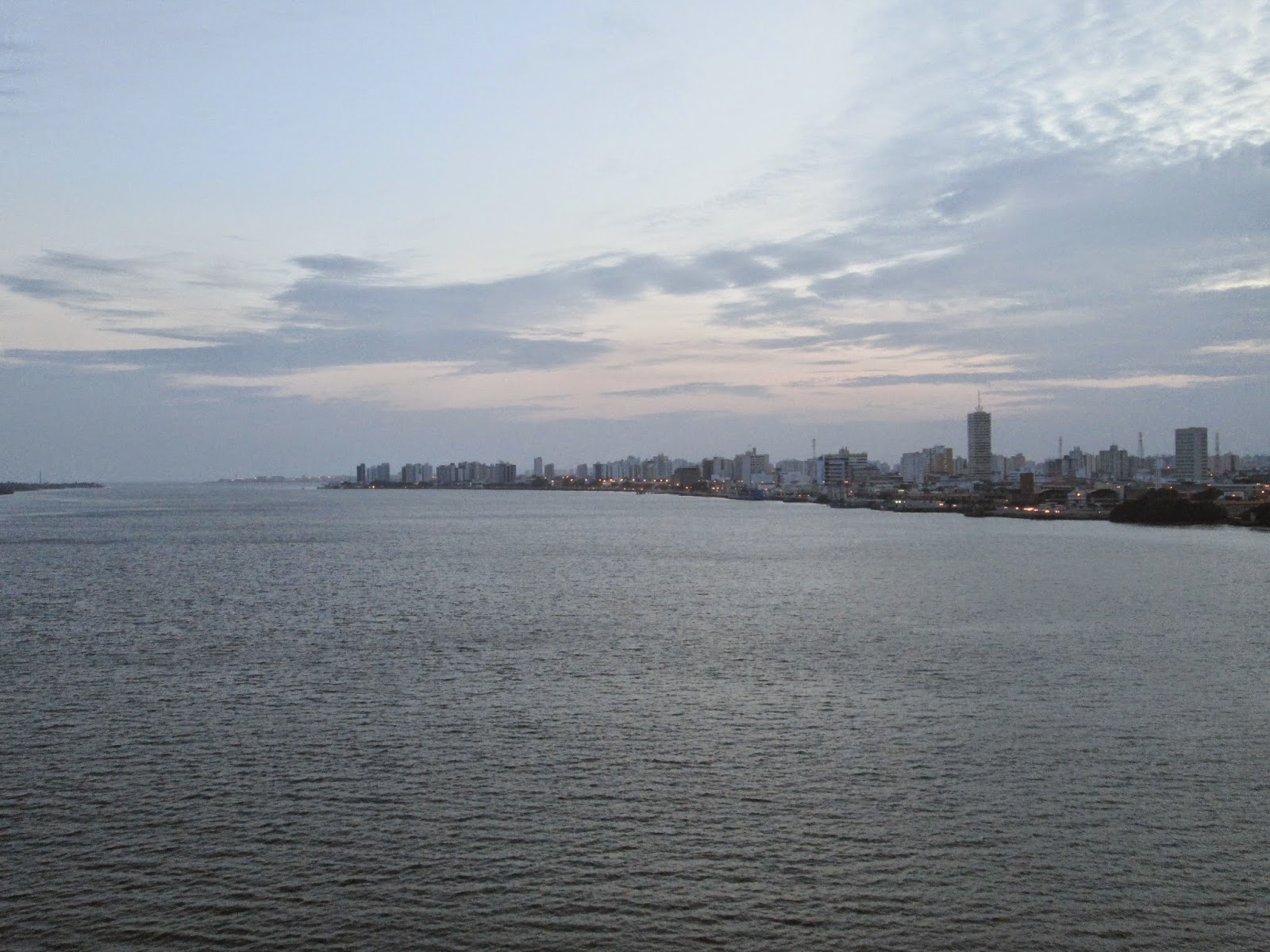 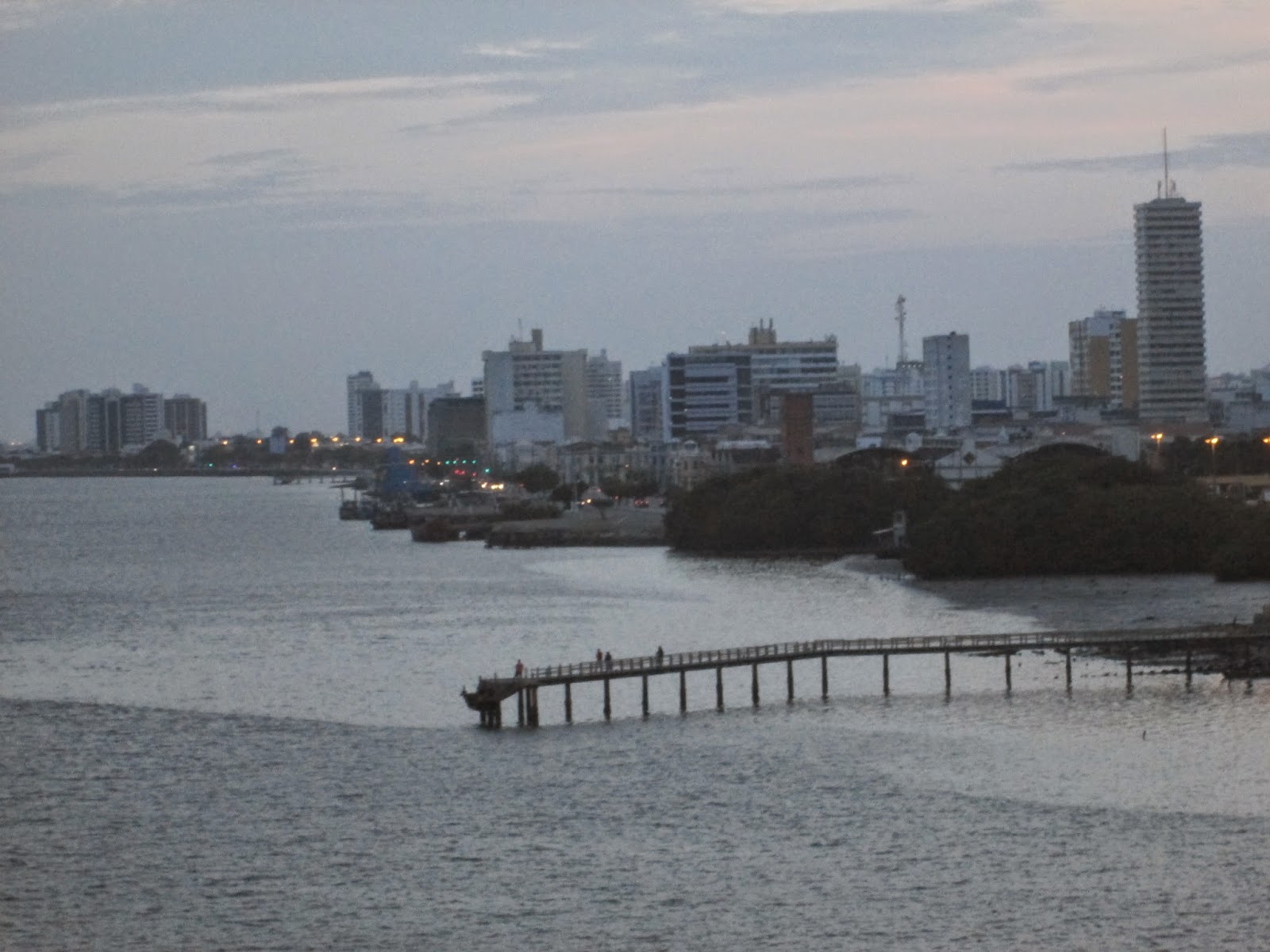 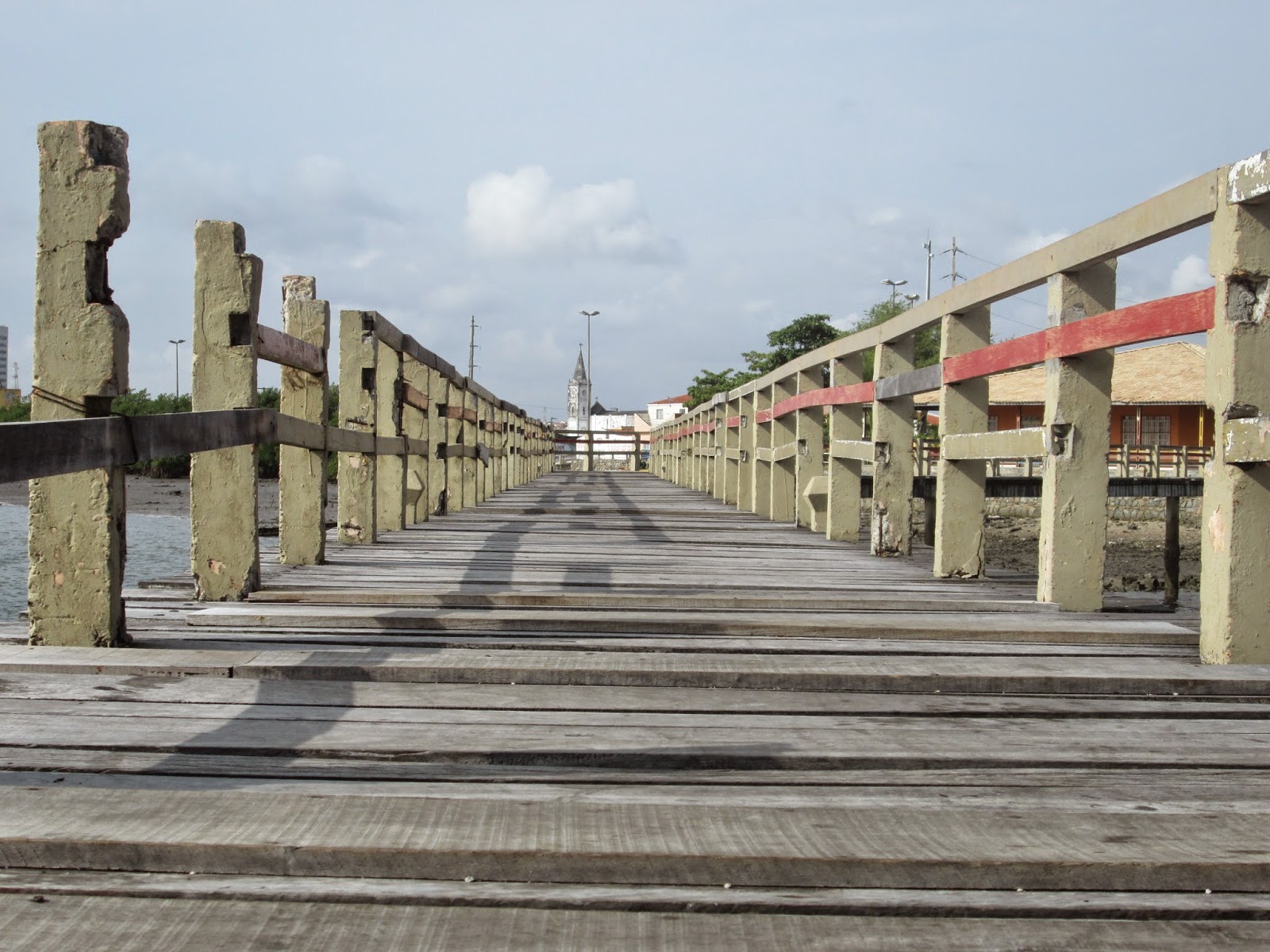 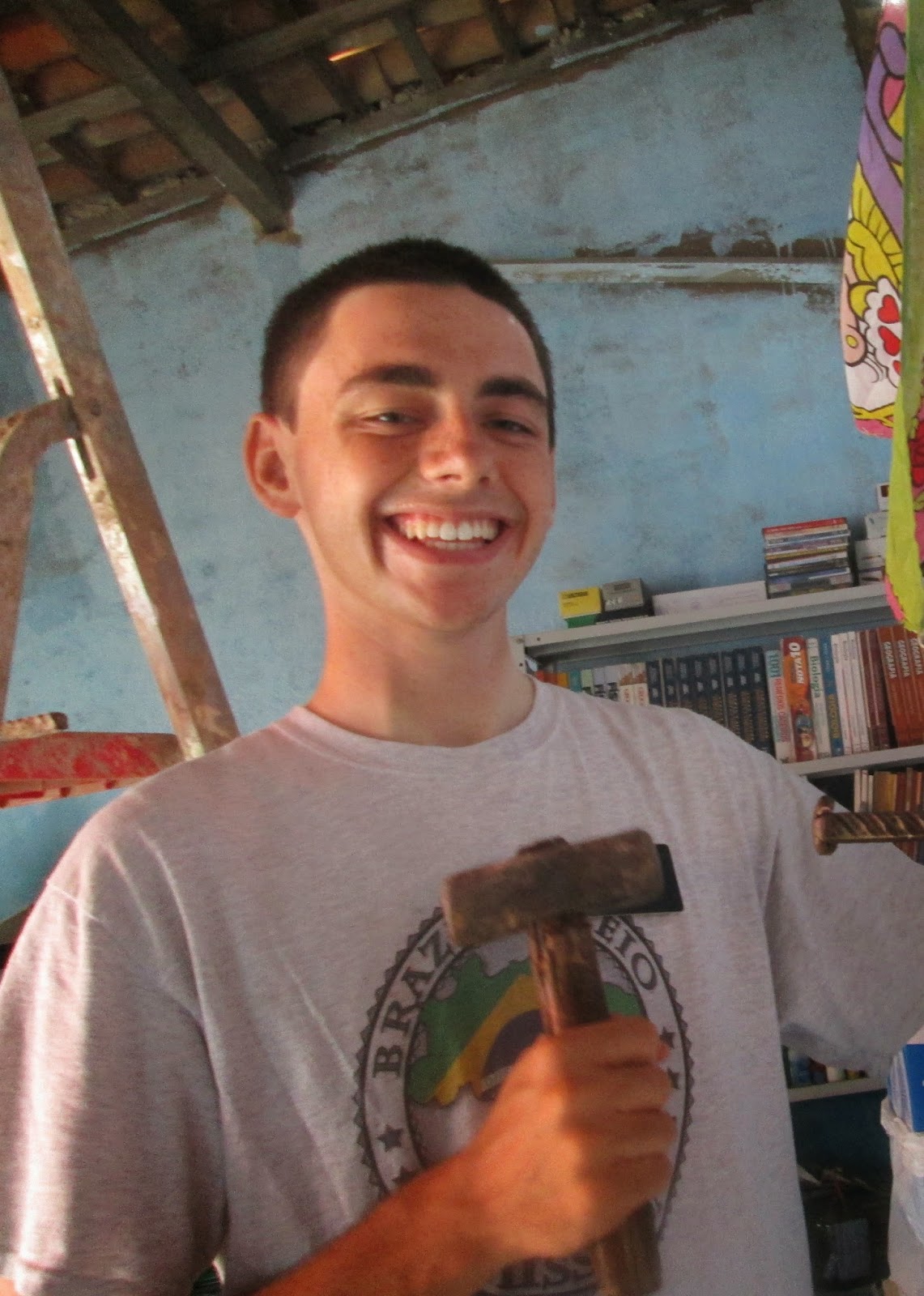 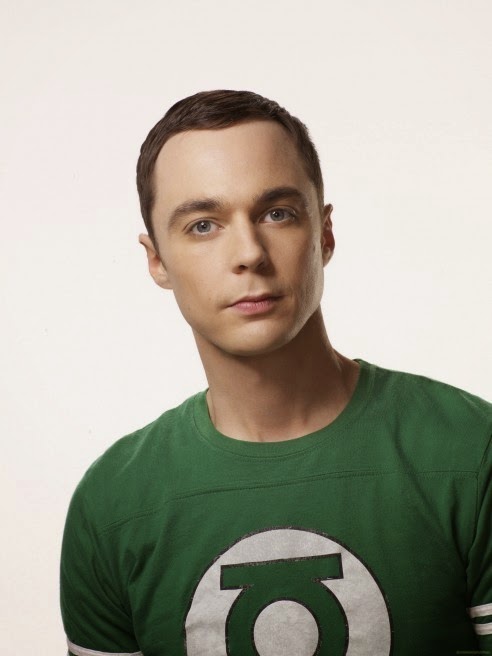 Posted by Rekehl Johnson at 8:19 PM