It's Great To Be In Aracaju

I forgot how much I love this place.  I'm so happy to be ending my mission here.  My companion is awesome, the members are sick, and the work is going great!!!  I truly am a very happy camper.

It's nice being down here in Aracaju again.  I've seen quite a bit of people from my past areas down here.  One of my baptisms even called me the other day when he found out I was down here.  I do believe that everyone else is far trunkier for me than I am for myself.  There are a few members of the ward who like to countdown the days for me.  Every time I see them they always yell the number of days that are left at me.

The only thing that is a little discouraging is our house.  It seems to have a problem with being invaded by insects.  I have a ton of mosquito bites.  We got invaded by these weird flying ants the other night.  We were just minding our own business, making tapioca, when we noticed a rather numerous swarm of giant winged insects flying around our house.  We got to battle stations and we slayed many bugs.  Heaps upon heaps have we slain with our sandals.

Other than that our house is super convenient.  We can literally see the church from our house and every Saturday they have the Feira right out front so we can get a ton of fresh food for cheap!

So one of the cultural things about the church down here that is different from the USA is "Chá Missionarias," which means "Missionary Shower."  A few days before someone leaves on a mission all of their family and friends get together to throw a party for them.  They have a message, a few people give speeches, and people give presents to the soon-to-be missionary.  It's kind of like a baby shower, but instead of there being bottles and baby clothing, people give shoes, ties, and what not.  We went to the Chá Missionaria of a member of the ward who was soon to be leaving on a mission.  We gave him a tie.  It was really weird though, here was this guy who was just about to start his mission and there I was at the very end of my mission.  It brought back memories of my last few days home.  Super weird.

This week was the church's sacrament primary program.  It was super funny.  It's basically the exact same thing as the primary program back home, except the kids are a little more enthusiastic.

So we should be having a baptism this next week.  The man we're going to baptize is a security guard who was once a soldier.  He teaches Kung Fu and is a master of some other type of martial arts.  He was trying to explain to me what this unknown fighting style was.  Apparently it's designed to control the assaulter and not physically maim the person.  He demonstrated it on my companion.  He started twisting his arm willy-nilly and demonstrated a nice diaphragm gulp (no he didn't punch my companion, he just showed him how to do it.)  Pretty cool I guess.  We'll be baptizing a man whom I'm pretty sure can kill me in less than six seconds.   #sick

I'm all out of stuff for now.  Have a great week everybody! 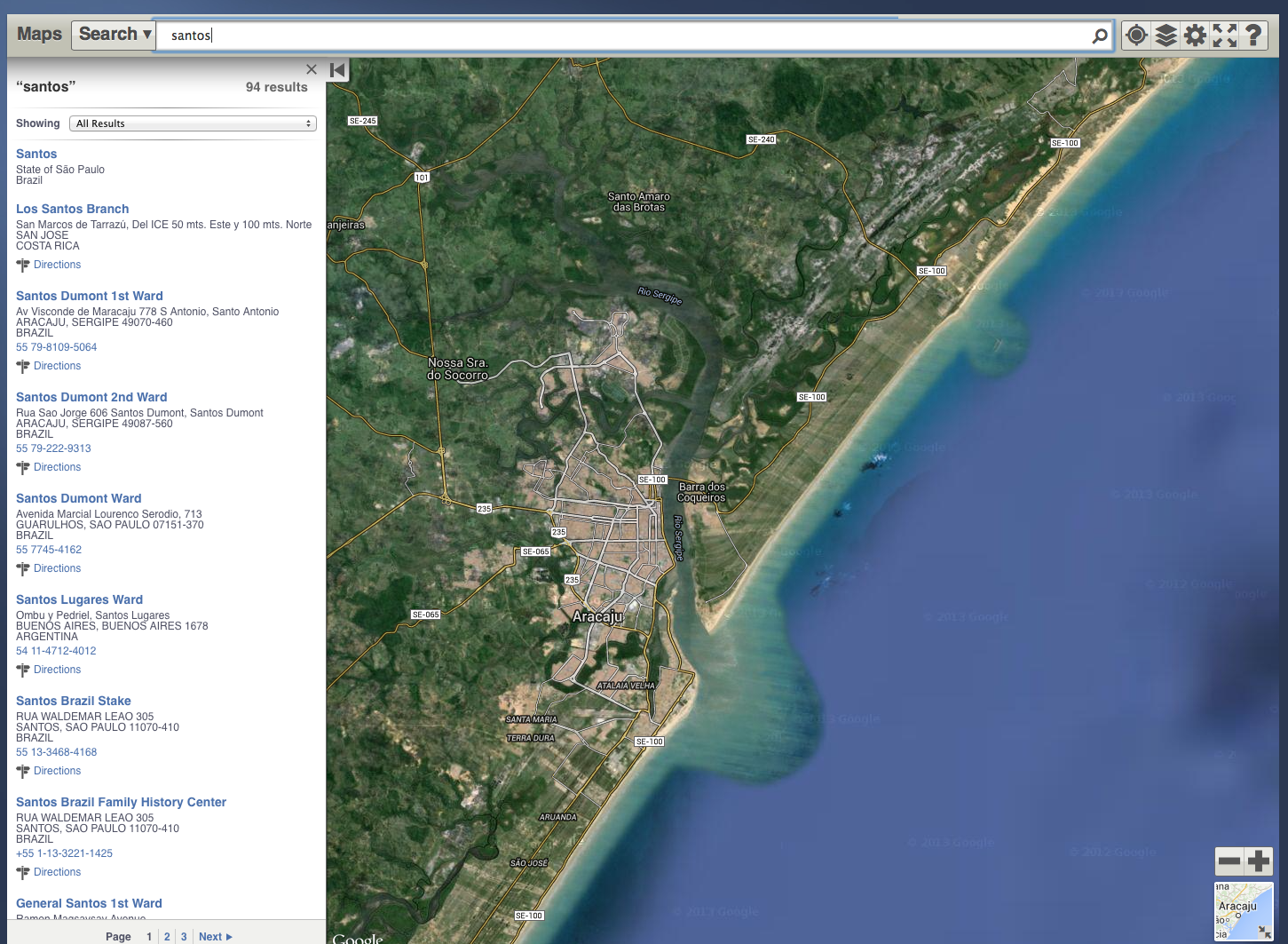 Posted by Rekehl Johnson at 4:43 PM