So last week we had transfers and I got transferred.  My friend Elder Rutledge got transferred too so we rode the bus to Maceió together (long ride), which was awesome and we traded stories and experiences.  It really was funny to listen to him explain getting robbed three times in four days, twice by the same guy.

At the transfer meeting I finally got to meet up with Elder Jung, my companion from the MTC, which was awesome!!!

Then I left for my new area.

I'm now serving in a little branch in the interior of Alagoas called Viçosa (vee-soh-zah), which is AMAZING!!!  It's a little branch of about 20 members in a small town in a canyon.  Luckily for me it is a very beautiful place so I'll be sure to send lots of pictures. 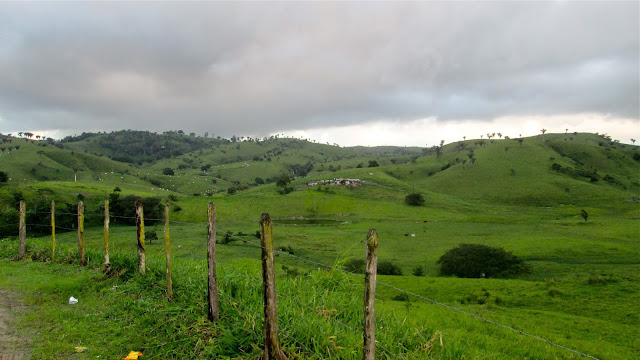 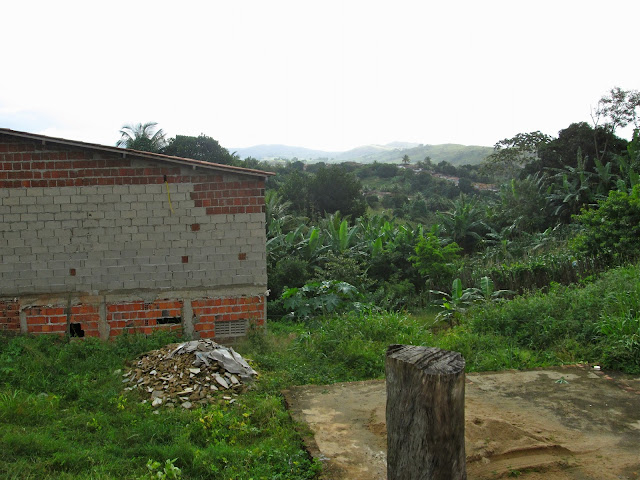 It is also a very hilly area so lots of working out my legs so that's good too.  The Elders in my house also like to run in the mornings so I'll have golden thighs in no time.

There are some drawbacks to our area that are also blessings at the same time.  Since we have a severe lack of members we do all of our own cooking, which on the bright side I have learned a lot about Brazilian cooking and juicing.  Also, the branch president decided to move the day before transfers without telling anyone so we are the only Melchizedek priesthood holders in town.  We have to organize, direct, and give a lot of talks in sacrament.  I'm also the self proclaimed music master and decide and lead all of the hymns in our meetings, which has been fun. 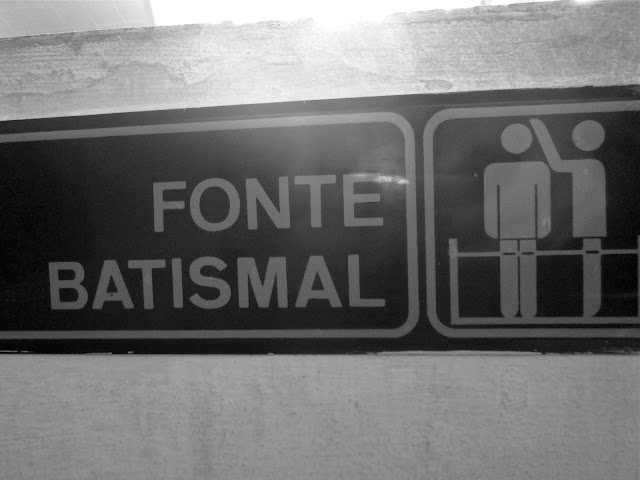 All in all I love my new area.  It's a lot more peaceful than it was in Aracaju.  We live about two hours out from Maceió, in case you were wondering. 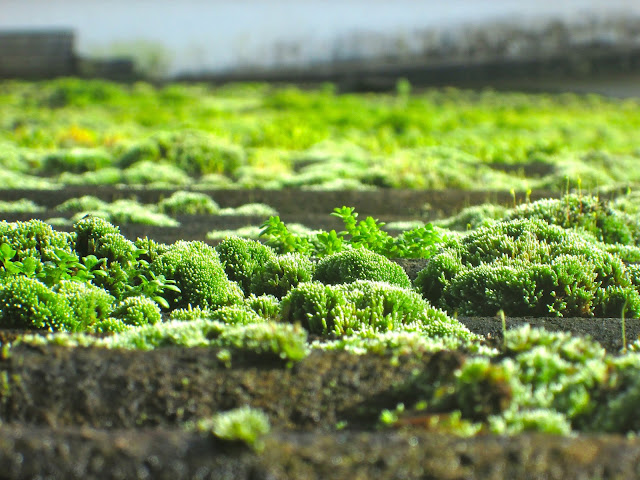 Oh and there's lots of vultures and bats here for some reason.  The bats are pretty dumb and you can hear them running into the house at night.

My companion is Elder Araújo who is from São Paulo.  He's really cool and is going to die with me here, (I'm going to kill him), for those of you who understand missionary talk.

So there are these things they have here called the Feira, which is like an outdoor flea market.  They do them about once a week here specifically for fruit and vegetables and other goods like pots, pans, and stolen missionary cell phones.  We live right next to it and our first day here we had to find our way back to our house so we asked some guys where the Feira was and the following conversation ensued:

US:  Hey do you know where the Feira is?

THEM:  Well I think the Feira is closed about now.

THEM:  Yeah I'm pretty sure it's closed about now.

THEM:  If you want to buy fruit, there's this fruit store you can go to.

US:  Ochinte!!!  We live next to the Feira and we need to know where it is.

THEM:  I don't know where you guys live man.

THEM:  Hey João!  Do you know where these guys live?

THEM:  Well it's over there, but I'm pretty sure you won't be able to buy anything at this hour.


Another guy also got mad at me for my lack of knowledge of Barbara Steisand music the other day too.

So to end this letter, we had a really cool experience rededicating the area.  We climbed to the top of this hill where you could see the entire town.  We sand some hymns and rededicated the area and it was really really spiritual and awesome.

Anyways, I hope everything is going well back home.  In the meanwhile I'll be down here preaching the gospel, helping the sons and daughters of God come unto Christ and making delicious juice!!!

Posted by Rekehl Johnson at 8:59 PM