They Hate Their Own Blood


So, mom I don't know how I'm possibly going to answer all of your questions, but I'll give it a try. 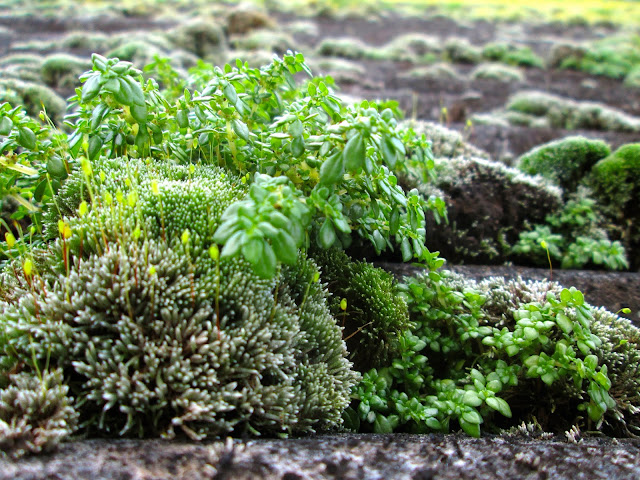 So with the Feira it's pretty crazy here.  Usually every area or neighborhood has its own Feira, but they go all out here.  There's lots of noise every Saturday morning as everyone is buying all sorts of goods from fruits, vegetables, pig hearts, pirated DVD's, cooking utensils, and stolen missionary cell phones.  I even saw a guy sleeping on top of one of the tables the other day too.  There's a guy named Israel whose nickname is "A Cobra," or in English "The Snake." Apparently he's been called The Snake forever by everyone in town and he hates it.  So at the Feira he drives around in a car with speakers attached to the top begging people to stop calling him The Snake.  He says things like, "You can call me Israel, Iz, or even Uncle Iz, just please stop calling me The Snake!!!!  I thought it was pretty funny.

We were on the radio the other day.  We are starting to teach English classes at the church to gain more investigators and one of our member's father is the local DJ so he had us on his show.  We talked about the church, how we don't worship Joseph Smith, and about our new classes.  I felt pretty cool, that's for sure.

So quick abomination of the week:  there was this one girl we encountered who is 14 and pregnant and was living with her "husband."  Pretty abominable, huh?  It definitely took me back a bit.

To end this letter I want to talk about something that made me mad the other day.  We were talking to this one lady and we needed to get her married in order for her to be baptized.  When she told us she had no desire to get married the conversation went a little bit like this:

US:  "So will you get married legally to your husband?"

HER:  "I just don't want to."  (She then said something about her dad being married and getting drunk.)

US:  "Well how long have you lived with your boyfriend?"

US:  "Then what's the problem with getting married???"

US:  "Commitment?  You have like four kids!!  Don't you want your family to be more united and to live with them forever?"

US:  "It's a commandment of God.  You can't be saved if you aren't living the commandments."

US:  "If you had to choose between being saved, plus living with your family for eternity or not marrying your husband what would you choose?"

I don't know.  I don't know?  That made me really mad for some reason.  It just doesn't compute with me why anyone wouldn't want this?  I guess it just shows us what it's like in the times we're living.  I bet it makes our Father in Heaven really sad to see this.  I can't help but think about in the book of Moses where Enoch beholds the wickedness of his day right before the flood and he sees God crying.

29  And Enoch said unto the Lord: How is it that thou canst weep, seeing thou art holy, and from all eternity to all eternity?

32  The Lord said unto Enoch: Behold these thy brethren; they are the workmanship of mine own hands, and I gave unto them their knowledge, in the day I created them; and in the Garden of Eden, gave I unto man his agency;

33  And unto thy brethren have I said, and also given commandment, that they should love one another, and that they should choose me, their Father; but behold, they are without affection, and they hate their own blood;

37  But behold, their sins shall be upon the heads of their fathers; Satan shall be their father, and misery shall be their doom; and the whole heavens shall weep over them, even all the workmanship of mine hands; wherefore should not the heavens weep, seeing these shall suffer?

I mean this lady wouldn't do it for the salvation of herself and the eternal life of her family.  It really makes me think of people being "without affection and they hate their own blood."  I'm so thankful for this gospel in my life and for the happiness and protection it has brought me.  I'm grateful to know that I have an eternal family and that you, mom and dad, made that possible.  I'm thankful for the Savior's atonement and for everything He has done to save someone like me and also for a Father in Heaven who loves each one of us so very much.  I'll leave you with my testimony, in the name of Jesus Christ Amen.