The Worst News In The World

The title probably scared ya, didn't it?  In reality I just couldn't think of a name for this letter.

This has been a pretty good week.  Elder Araujo and I have been working hard trying to get more investigators, but our efforts have been in vain this week.  We should have a baptism this Saturday though, which should be really cool for a young man names Maciel.  He's really excited and the branch is working really well with him so it should be a good experience.

So this week's abomination comes from a less active member we taught.  When her son, of about four years old, didn't turn down the volume on the TV enough she responded with a nice smack in the arm.  The child in turn started crying and she told him to shut up and then hit him harder.  Everyone else in the house looked at his arm and marveled at the mark it left.  Needless to say I was appalled at this display of abuse and almost freaked out at her.  I probably should've, in hindsight, and it kind of left me a bit occupied.  It made me think of how I want to treat my future family (no I don't want to hit my future family.)  I mean, I've seen husbands abuse both spouse and child and I've seen the repercussions of what it can do to a person and I never ever want that for my family.

Elder Jepsen and I have started teaching an English class as a service to hopefully get more investigators.  It proved to be rather difficult, not because the teaching was hard, but trying to speak in English definitely was.  I haven't spoken real English since the last time I saw Elder Rutledge and I kept tripping over my words and spoke very slowly and timidly for my own benefit.  It was really cool though.  Lots of people came and now there are about 30 people in Viçosa that know how to say, "What is your name?" and "I'm from Viçosa" correctly!!!

We decided to go to "A Cachoeira do Anel" ("Waterfall of the Ring,") which was awesome.  We had a good ol neto (a member) give us a ride up to the waterfall.

We spent the day taking pictures of all sorts of beautiful things like waterfalls, flowers, food, and machetes!!! 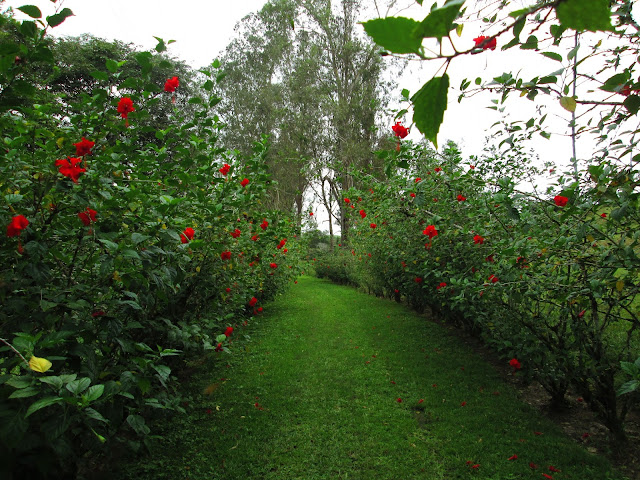 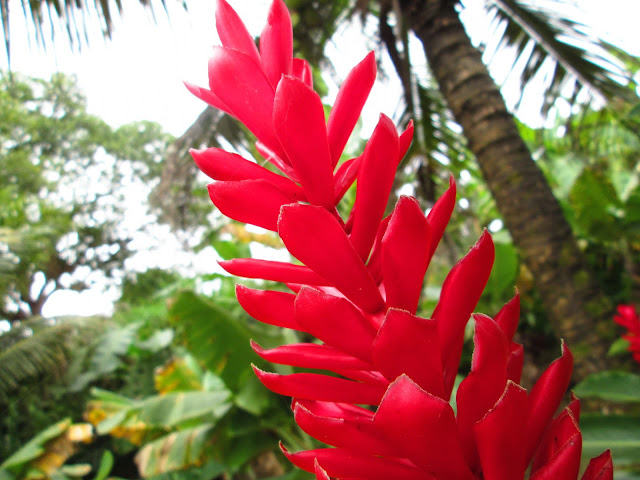 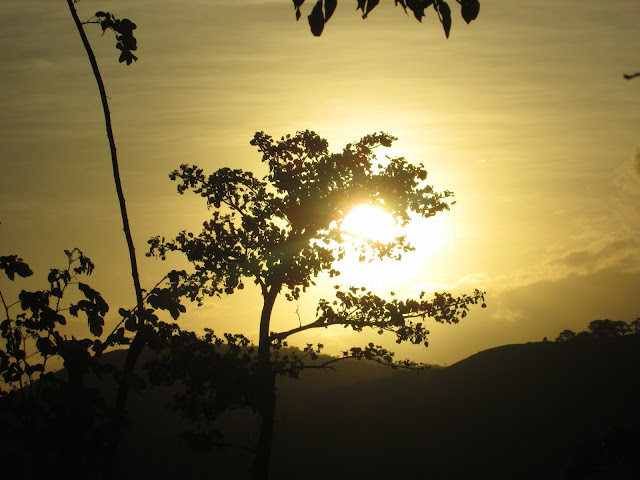 So a funny story about the food we ate at the waterfall.  When you go to the waterfall there's this house that is really close to it and they will serve food.  If you say you want chicken for lunch, you can go down to the waterfall and come back and they'll make you really really good food, which was killed while you were enjoying the waterfall!!! 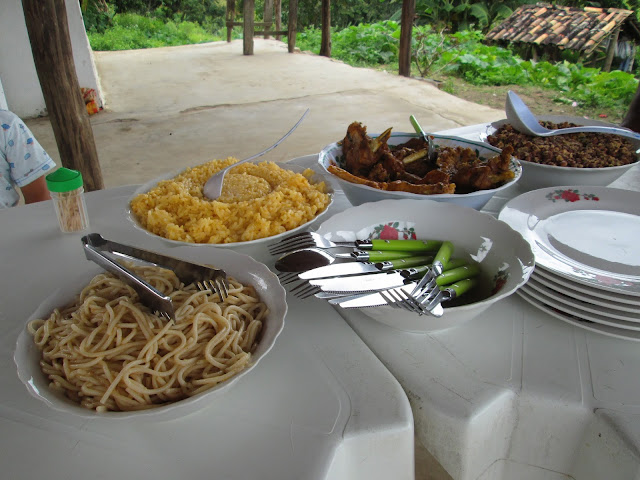 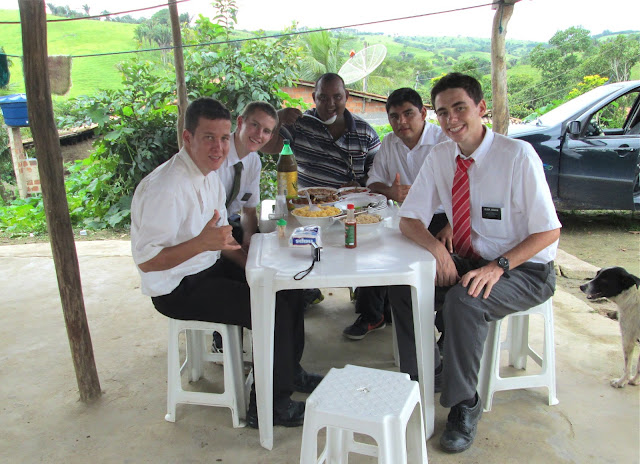 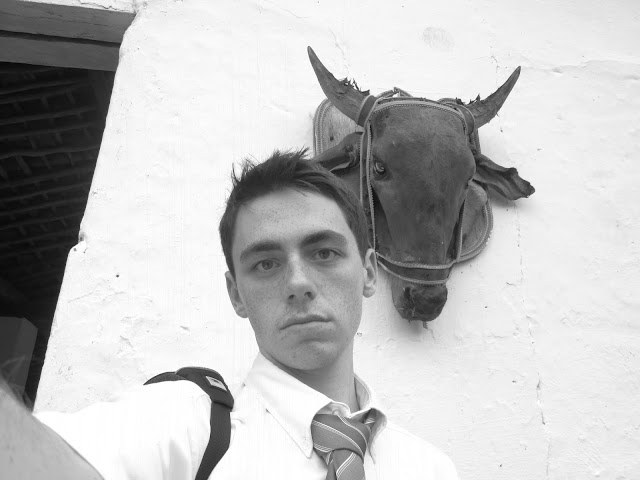 Anyways, this week was awesome and I'll sure send lots of pictures.  Love you all a lot!! 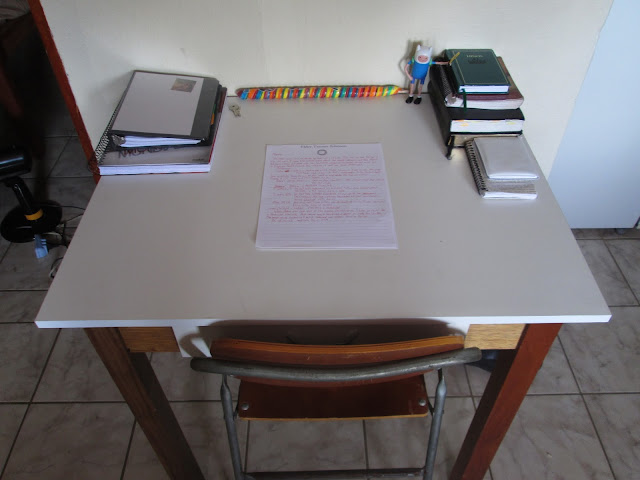 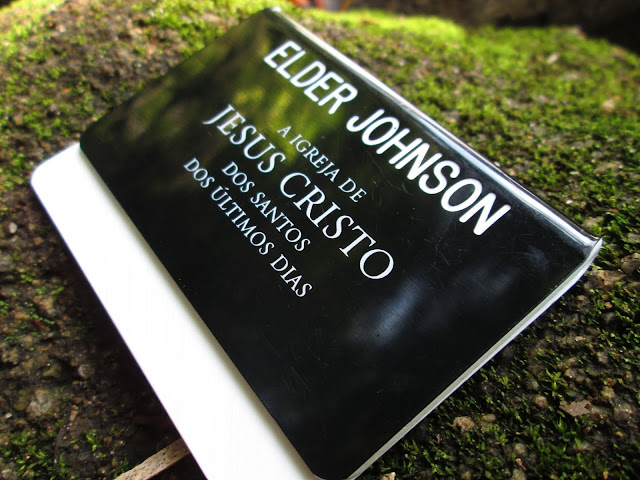 Posted by Rekehl Johnson at 4:20 PM