He Was Lost, and Is Found. 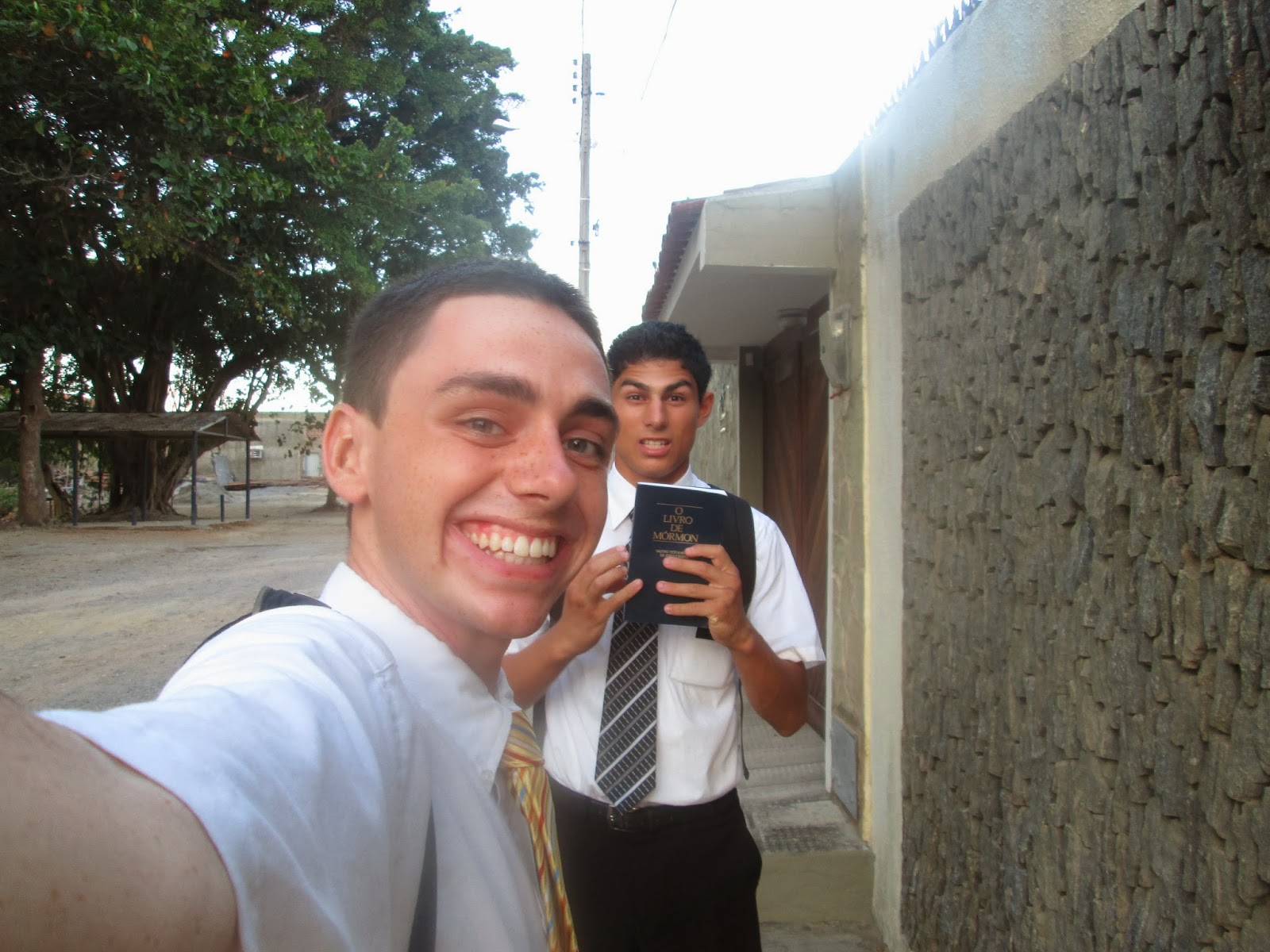 The last week I had to give the lesson in gospel principles about our Heavenly Father's plan, which was loads of fun. The ward secretary then informed that one of the speakers hadn't come and asked me to give an emergency talk. I was prepared to lay down the law, at first I was a bit nervous but then I got over it and was excited to discourse. The speaker then showed up and I was out of a job and surprisingly enough, I was a bit disappointed that I didn't have the opportunity to speak.

So they gave us the news yesterday and it looks like I'm staying for round three here in the garden. I am setting Elder Torres loose into the big wide world as he has now finished his training. I sure hope I taught him well.

I also met a guy with the last name Johnson this week. I thought he was pulling my leg because I've been in Brazil for almost a year and I had never come across someone with the last name Johnson. I thought he was just trying joke around with me or make fun of my name but it turned out to be true. When I walked into his house, he showed his mom my name tag and screamed "Elder Johnson!" and got all happy because her son will be "Elder Johnson" too.

This land never ceases to amaze me. I love Brazil.

This week was the week of interviews.  We had interviews with President Gonzaga, which is always a good, insightful time, and I also had to do lots interviews for the sister’s baptisms. I did the interviews this week and they all were very interesting experiences. Mind you, that none of these people lived close to one another, so there was lots of traveling. Interviews are a very interesting experience. Some of these interviews had complications and they told me things that they'd never told anyone before. I thought it strange that people I had just recently met, trusted me enough to share some of their deepest and darkest secrets, but then I thought, that they weren't really confessing their sins to me, but were in a spirit of true repentance.

Interviews are probably one of my favorite things to do, you get to see people who have truly repented of their sins and are in search of a better life and they always have some amazing stories to tell.  There was one person I interviewed, which I judged to soon, when they told me who he was, he looked to me like someone who never would be baptized, but when I spoke with him, he absolutely blew me away. His stories and his intention to follow Christ completely caught me off guard and he probably was one of the most elect persons I have ever met. Goes to show that you really can't judge people.

I had one interview that was really really cool. I talked with a man who had been carrying around the weight of a pretty heavy sin for many years and he just told me how bad he felt for what he had done. We went through the process of determining if he could be baptized and when he was cleared for baptism it was so cool. It was amazing to see real repentance and to see the atonement work in the lives of others.

In my studies this week, I was reading in "Jesus, The Christ" and I read the story of the prodigal son. I love the part when the son comes home.

20 And he arose, and came to his father. But when he was yet a great way off, his father saw him, and had compassion, and ran, and fell on his neck, and kissed him.

21 And the son said unto him, Father, I have sinned against heaven, and in thy sight, and am no more worthy to be called thy son.

22 But the father said to his servants, bring forth the best robe, and put it on him; and put a ring on his hand, and shoes on his feet:

23 And bring hither the fatted calf, and kill it; and let us eat, and be merry:

24 For this my son was dead, and is alive again; he was lost, and is found.

I was touched at the acceptance his father showed to him, that even after all he had done, there was still repentance, and even more, they celebrated his return. I love seeing true repentance and the happiness it brings, that it makes everyone happy and everyone rejoices. The atonement is such an amazing gift and is infinite, that we always have the opportunity to repent and that we may feel the love of our Heavenly Father and truly feel the atonement. The joy of repentance extends more than our own personal happiness but it makes our Father in Heaven immensely happy too, as he says: 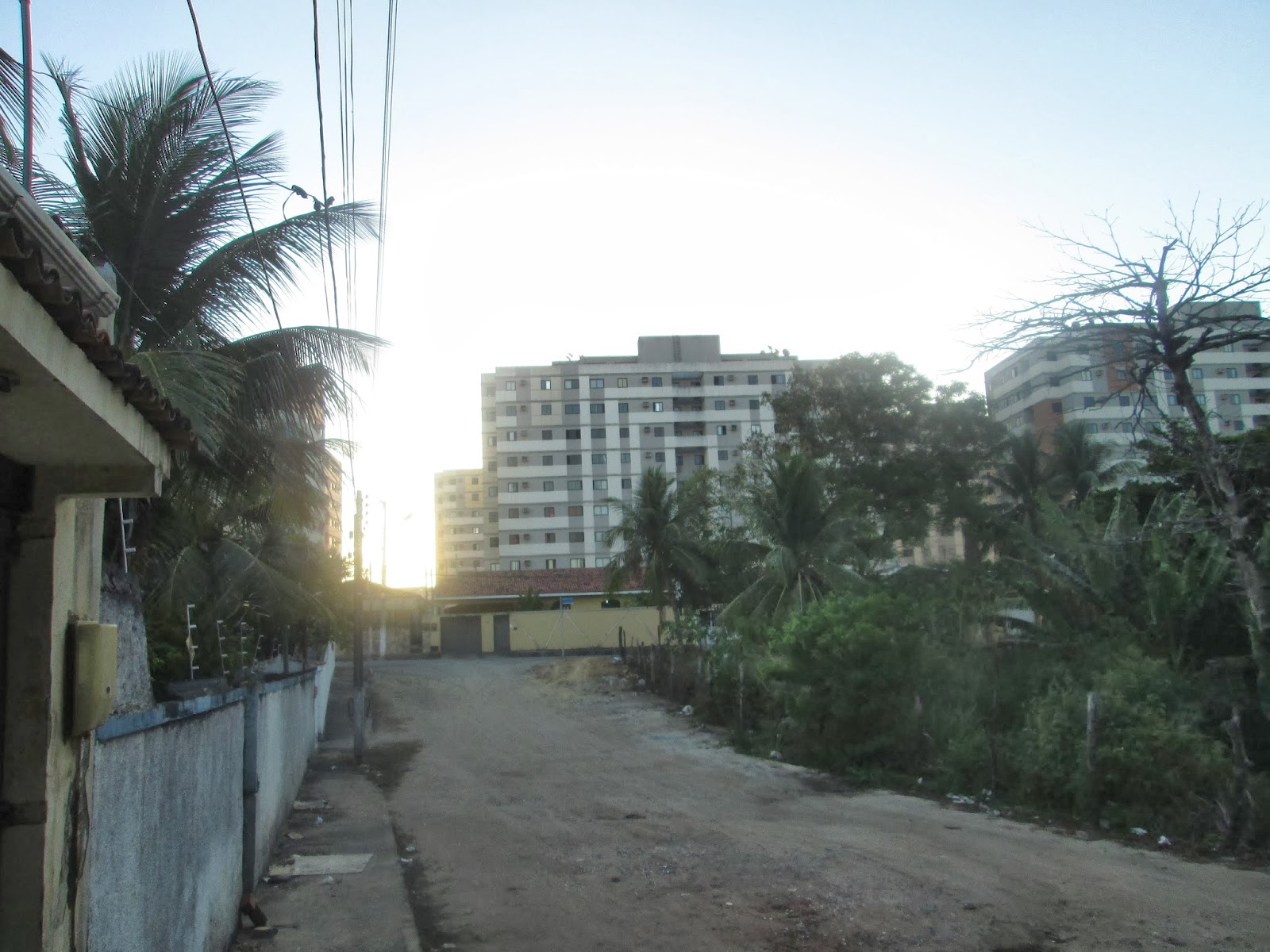 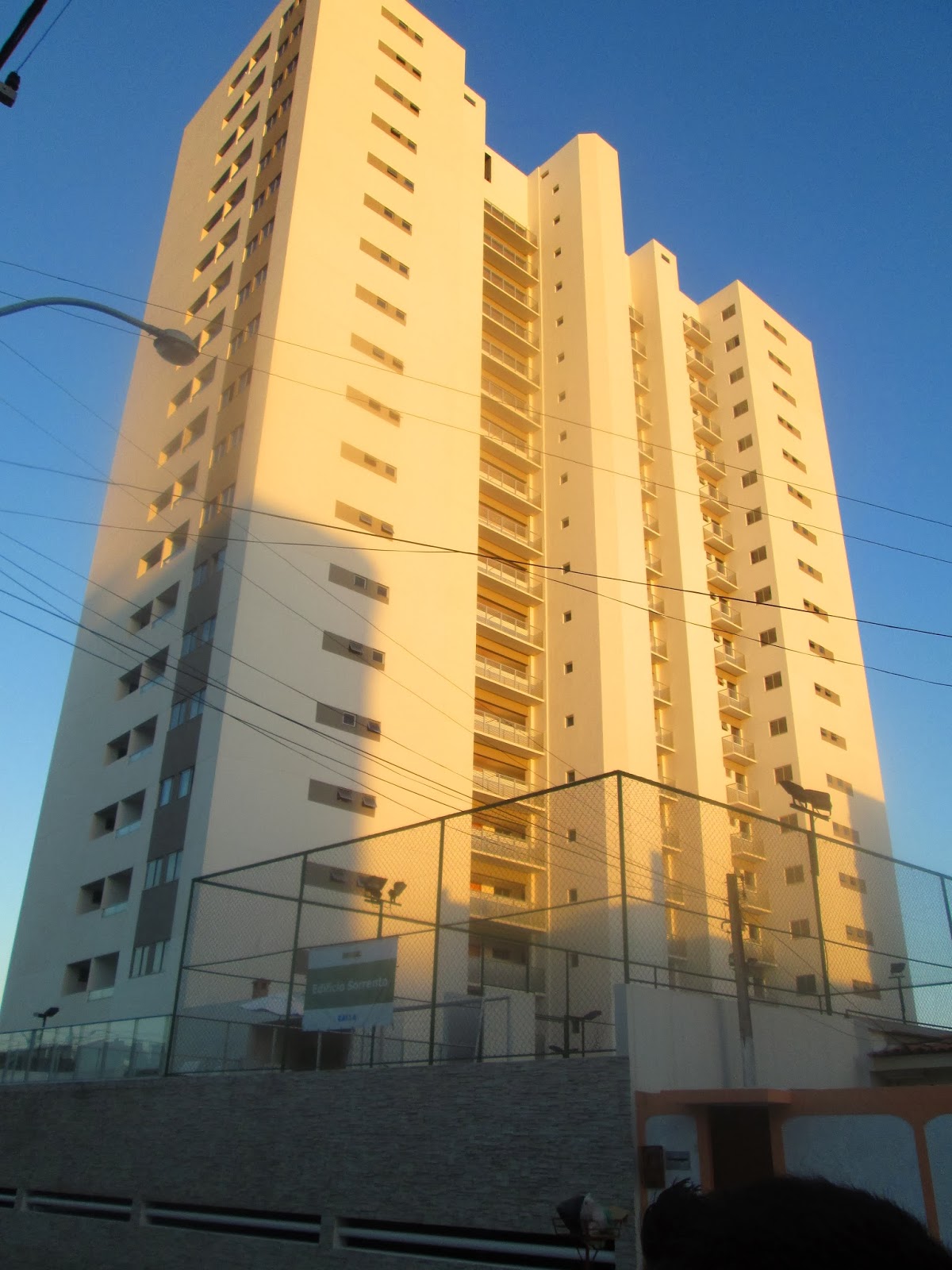 Posted by Rekehl Johnson at 8:19 AM