Battle Of The Century


So this week I had to go to Maceió to pick up an ID card at the police station and man it was a long annoying adventure.  We woke up at 4:00 a.m. in order to get to Maceió by 7:00.  When we arrived in Maceió we had to take a bus to the police station, but we didn't know which bus.  So we asked this guy and he told us to take this bus that just pulled up.  We got on the bus and the lady who takes your money on the bus asked us where to, and we said we were going to the police station.  Please note that she then proceeded to smile, nod, and take our money without any problem, we therefore understood this to be an understanding between the two parties.  We missionaries wanted to go to the police station and she was more than happy to take the acceptable amount of money and confirm the plan that she would take us there.

The bus then started to leave the city.  What was once brick, mortar, and carros de som, soon turned into lovely green Brazilian countryside.  The lady who made said promise with us approached me and said that we didn't pay enough to get to União dos Palmeiras, which for those of you who don't know is on the border of Pernambuco, which for those of you who don't know is the next state above us, which for those of you who don't know is very very far away.  LIES!  We then pleaded our case that she told us she would take us to the police station.  She then gasped and said, "Oh now we did a bad thing."  The bus, however, did not realize that and happily continued on its merry way very very faraway.  She then flagged down another bus about another few miles down the road and sent us back to Maceió and guess where it dropped us off?  The bus station, the exact same place we came from just about 2 to 3 hours ago.  It wasn't all in vain though; we talked to one of the bus attendants on the bus to Maceió who told us she just left her old church.  We then taught her the Restoration and maybe we opened missionary work in União!  Well probably not, but I can dream can't I? 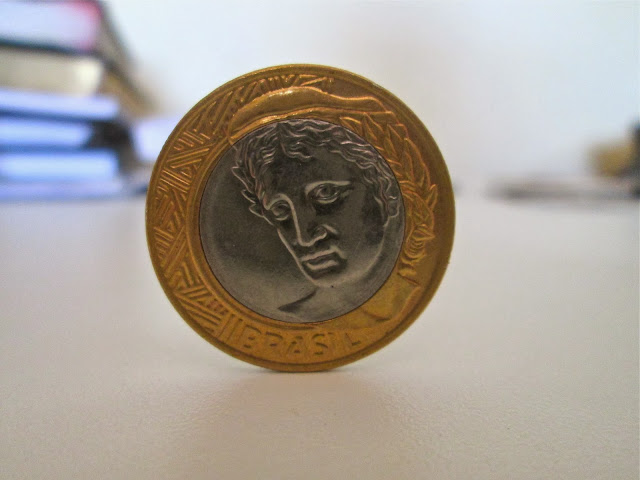 We had interviews with President this week.  It was really great.  We talked about our area and he gave us a lot of great suggestions.  He even took us out to lunch! which is one thing we lack here in Viçosa. 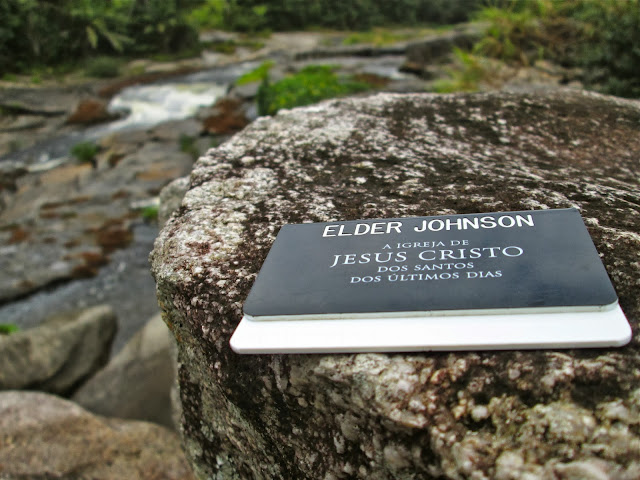 So there was a Battle Of The Century this week.  We were trying to convince the non-member father of a family of recent converts to let us baptize some of his kids.  When we got home he was a little iffy about letting us do so, but then we bared our testimonies and the spirit was super strong.  He then gave us permission to baptize his children and there was much rejoicing.  In truth it wasn't really a battle, but it was spiritually intense and you could definitely feel it there in the room.  However, we can't baptize them for a couple of weeks because of scheduling conflicts, which is stressful. 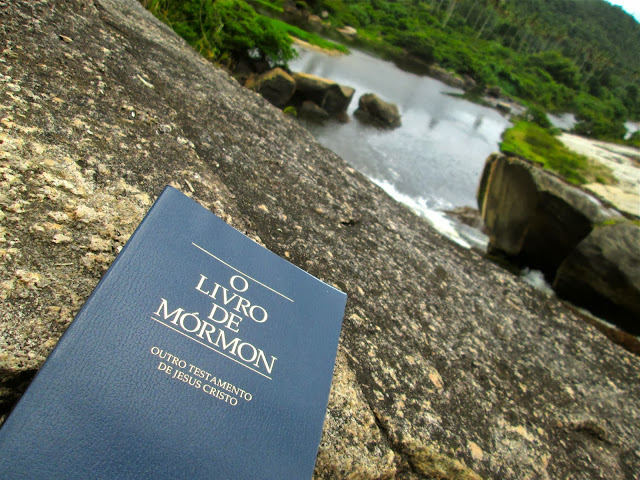 So that's about it for this week.  I love you all and keep up the good work.

Posted by Rekehl Johnson at 6:41 PM