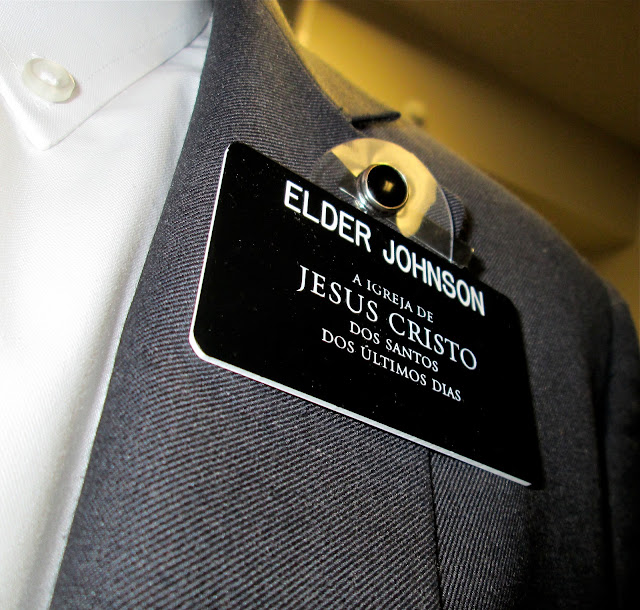 So this week was transfers.  The four of us in Siqueira are staying another transfer and my companion was made district leader.  The night of transfers was rather interesting thought.  That night everyone who was being transferred in the state of Sergipe got to stay in our house!!!  So there were about 15 Elders in our really really tiny house until about two in the morning.  It was rather lots of fun and everyone was sharing stories, eating our food, laughing, telling jokes, and forbidding us who actually had to do stuff in the morning to sleep.

We also talked to a lot of people this week too.  We got about 15 people to commit to coming to church this week.  We were really excited and we went to pick them up for church in the morning and guess what?  No one came.  But, we did learn that one of our investigators is in prison and another one has problems with cigarettes when the day before she said she quit so that was pretty cool.  I bitterly wept all the way to church, but was greeted by our recent converts, which was awesome!!!  It always makes me happy to see our recent converts and to hear their testimonies.

One cool experience I had this week was we were teaching these two ladies about the restoration and they had a lot of questions about the Godhead.  They had previously met with Jehovah Witnesses and they had taught them all sorts of things.  They were confused as to who was who and how they all fit together.  I then had the opportunity to explain the Godhead to them and the roles each member has in our lives.  They then in unison gave a nice big "Ooohhh!" and they understood.  We then helped them recognize the spirit and how it testifies of truth and they were starting to understand everything. I felt really cool afterward because:  1. The spirit was very strong and they understood.  2.  I did it all in Portuguese!!!!!!!!  My language is starting to pick up very rapidly.  I feel like I can understand a majority of what everyone is saying and I can now express complex ideas.  The spirit definitely helped there and I'm amazed at what I can do through the help of the spirit.

I also got your package and it ruled!!!!  I've now hung up some of the posters you've sent me and I read the Ensign.  We get "The Liahona" down here, but it's not the same.  It doesn't have a lot of the stuff that's in the Ensign and it has a lot of the stuff from the Friend and the New Era.  The ties were awesome and Elder Godoy wants to send you a thank you letter.

I have to tell you a funny story.  Last Pday I was chattin with the boys outside our house and they asked me if I had a girlfriend.  I naturally told them I did.  My companion started to laugh because he knows I don't have one and he asked me to go grab a picture of her.  Luckily for me, one of the pictures you had sent me of my friends a while ago was a very convincing picture of Anna and me at Jordan's farewell that I could use.  I brought it out and showed it to them and they were very impresses with my "Girlfriend."

I was dying from internal laughter and then they flipped through my "Apostate Book"(that's what I call the little picture books that the missionaries have of pictures from back home) to a picture of my sister playing soccer.  They asked me, "Who is this girl?"  I replied, "That's my sister."  Then they said, "She plays soccer?"  I said, "Yeah."  They all gathered around and were taken aback by a girl playing soccer (girls don't really play soccer down here.)  They asked me how old she was and I told them almost 13 and so now there are about five 12-year-old Brazilian boys who have a crush on Brinley!!!  I found it to be an overall hysterical experience. 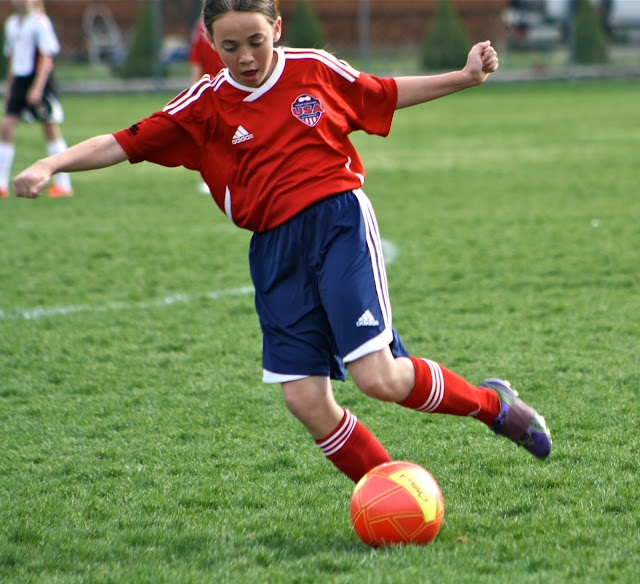 Anyways, thanks for the package it was really awesome and I loved everything you sent me!!!  Good luck with your preschool program mom and I bet your video is awesome!!!

Now to answer your questions.  When we use the computers on Pday it's mainly for email and talking to the mission president.  We can go onto LDS.org and Mormon.org and that's about it.  No reading mission blogs for Elder Johnson.  We can leave our area on Pday if we get permission from the zone leaders.  We have to stay in the zone, but you can do hikes and see sites if there are some in your zone. Today we are going to Centro for Elder Munger's birthday and going to eat some good old American BURGER KING.  (They also have picante ketchup down here; it's nice and hot.)


*Tanner sent a separate email to his dad with this note:

So guess what dad.  Me and Elder Godoy were robbed this week.  These two guys on a motorcycle drove up, flashed a gun, and asked for our cell phone.  We gave them our crappy cell phone and then they left.  We are okay and it wasn't really that bad.  It was annoying, however, to try and contact our zone leaders without a cell phone.  I have not told mom and you can decide what to do with this information.

*Tanner's dad woke me up and told me that Tanner had been robbed last week and he was okay.  It freaked me out at first, but then I had a feeling of peace and didn't worry.  I don't know if Tanner was more scared to be robbed or to tell his mother he had been robbed.  We had heard before Tanner left on his mission that this happens frequently in Brazil and I have a feeling this won't be the last time.  I'm just glad he told his dad instead of not telling us.  Thank heaven the Lord blesses his missionaries and keeps them safe.*