So you've probably been wondering were in the world I've been all week.  Well it came to pass this last week that I was sent back down to good old Aracaju in award called Soledade (soul-eh-dah-dge.)  It's pretty cool down here and I'm loving the ward.  The members down here help the missionaries out a ton.  The other day the bishop left with us to go show us the area and the members here give a very significant amount of referrals so I'm loving it here.  The area is pretty too.  The area is right next to this huge river and has quite a bit of nature and what not.  I'm still district leader though, but this time around I have one group of Elders and one group of Sisters so I'll have to do divisions this transfer.  My companion is also Elder Coon from the distant land of Draper Utah.  I already lived with him before in Aracaju previously and we get along really well.


We also have a pretty huge church here too, which is really different than the other churches I've based through.  Here it's two buildings, one of which is two stories high, and has a really nice soccer field.  If people complain that they don't know where the church is I'm not going to accept their excuse because it's really hard not to miss the church.

Even though I moved to a different city and state the Carnival festivities did not stop which made things very difficult for us.  When we got to our house, the other missionaries who left, left the house extremely dirty so we had to clean it all up.  Cleaning can be very difficult, however, if you have no cleaning supplies in your house, and if it's Carnival, which means the only stores that are open are stores that sell alcohol.  They sure like to party a lot more down here in Sergipe too.  There was tons of music and there were even guys dressed up as women running down the street. Carnival is.... different.

So Elder Coon was able to get hold of some Tereré (a herb drink) so we've been drinking that rather profusely. 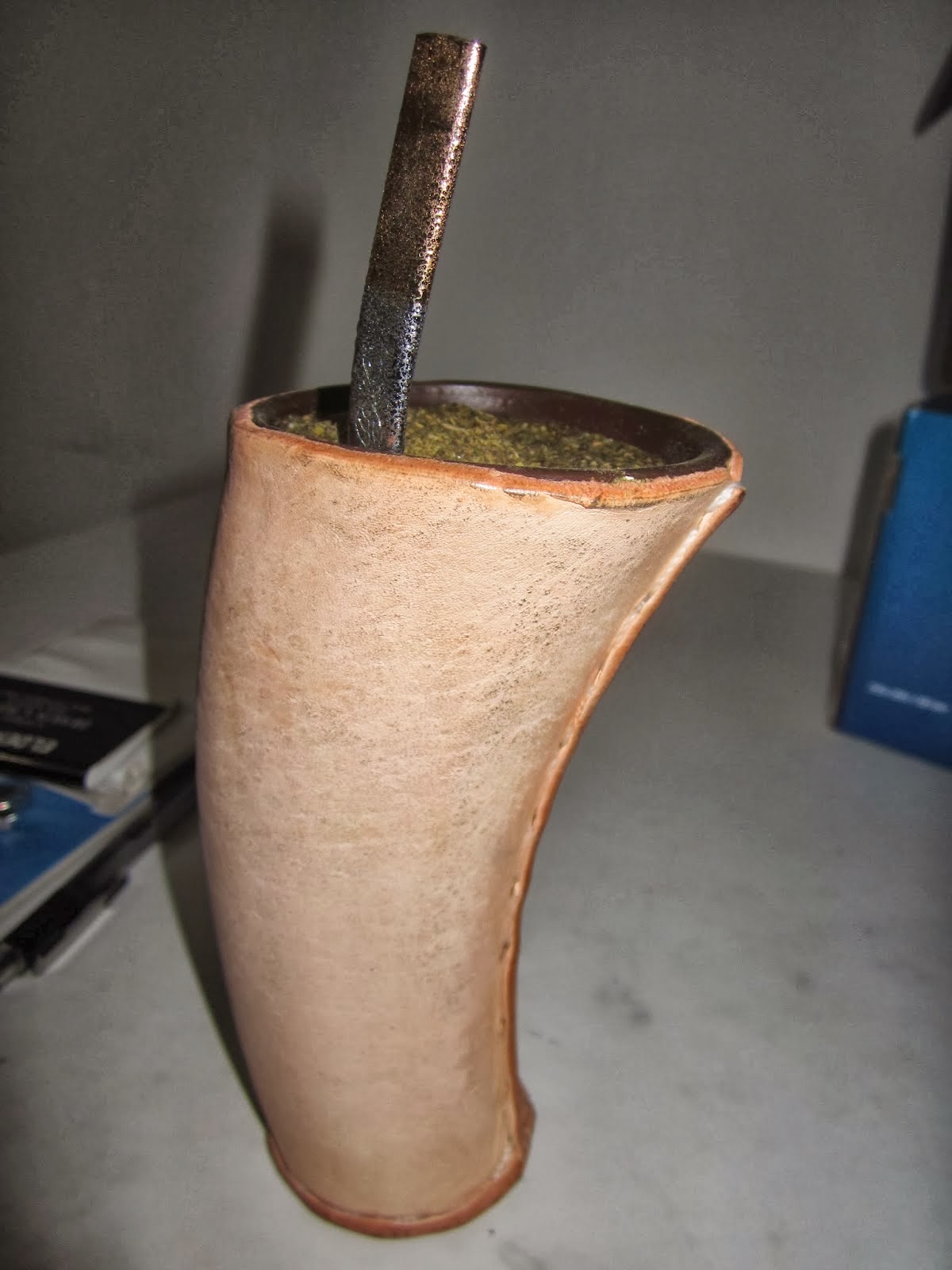 One funny thing did happen this week.  We wanted to know where G Street was when we went to go to an appointment, so we started asking some people.  We asked this one lady and instead of calling the road  "G Street" she called it "Gay Street" which in all truth was "G Street" she just didn't know how to say "G."

Well that's about it for my adventures this week.  All is well and I'm loving every minute down here.

Posted by Rekehl Johnson at 6:44 PM